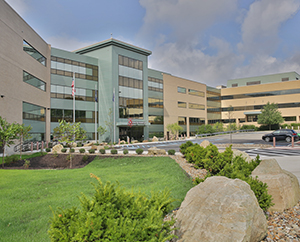 BPMI operates a secondary office in Schenectady, New York, with approximately 100 employees. Our Liberty Street location offers free parking for employees and is within easy walking distance to numerous restaurants. Schenectady is centrally located and considered part of the Capital District, metropolitan area surrounding Albany, New York’s state capital. It is within three hours of Boston, Montreal, and New York City, as well as the Adirondack and Catskill mountains. Schenectady is rich in the arts, entertainment, and history, and the downtown area’s rebirth and expansion has brought the addition of numerous restaurants, Proctors Theater, which hosts Broadway shows, and the opening of the Rivers Casino and Mohawk River Harbor. 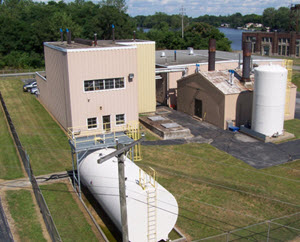 BPMI operates a small valve test facility in Mishawaka, Indiana. There are less than ten employees at this location, including operator technicians, engineers, and management. The plant is capable of producing steam or hot water at high pressures in order to conduct valve tests. The test facility is located on the St. Joseph River, which flows into Lake Michigan. The city of Mishawaka is adjacent to the city of South Bend and the University of Notre Dame. There are several Lake Michigan beaches within about an hour of South Bend, and the city of Chicago is a two-hour drive or train ride away. 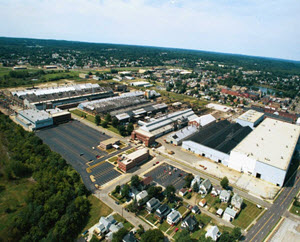 BPMI operates field offices at key suppliers. The largest of these field offices is located in Barberton, Ohio, which is 15 minutes from Akron and less than one hour from Cleveland. Barberton is a culturally diverse area offering affordable housing and easy access to a range of activities for any lifestyle in both urban and rural settings. Outdoor activities abound in Cuyahoga Valley National Park, which is conveniently located and offers many hiking and biking trails. The area also hosts the largest Amish settlement in the country. The area is rich in the arts with a lively theatre district in Cleveland and a nearby outdoor performing arts center, and multiple professional sporting venues are within a two-hour drive.

Discover your opportunity to make a difference.